This week my husband and I are in Grand Rapids, Michigan for the National Homebrewers Conference, you can read all about the beer part of our trip over on Eric's blog, JABlog once he has a chance to sit down and write about it.  I took a little field trip away from the conference on Thursday before things really got underway to have my own little adventures.

While Grand Rapids is a fairly serious drive from Waconia (it took us 12.5 hours to get here thanks to construction slow downs and hitting Chicago at the wrong time), it's just a quick jaunt down the road to South Haven where the lovely and talented Heather Powers hails from. 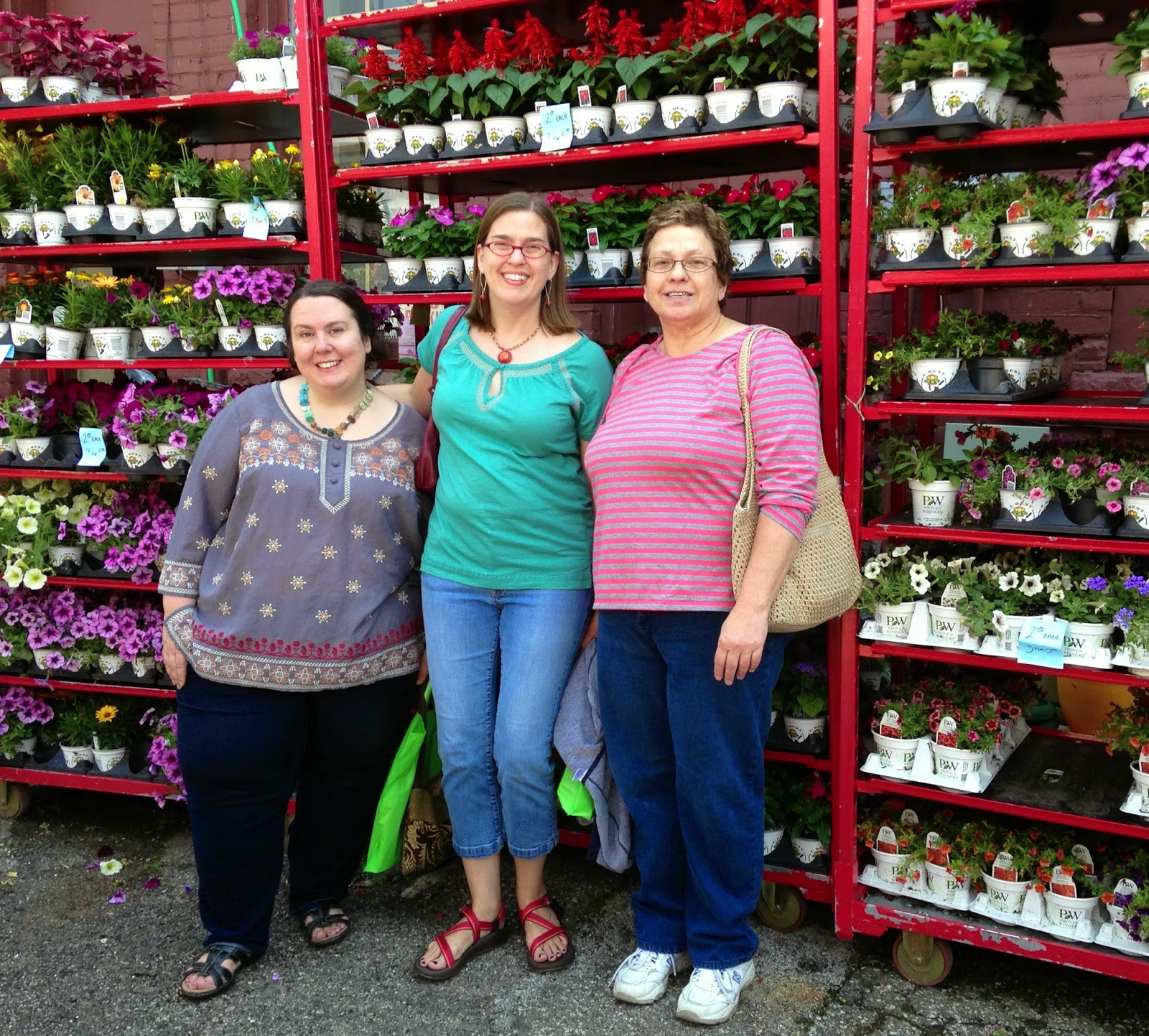 I had the pleasure of meeting up with Heather and her aunt Rosanne Garvison for a nice lunch in downtown South Haven in a restaurant called Phoenix Street Cafe. Afterwards they gave me the grand tour as we wandered around the cute little downtown area.  The sun came out and it was just a wonderful way to spend part of my afternoon.

It was just great to get to spend time with new friends from the Bead Cruise and get to know Heather and Rosanne better.  Heather was so very sweet and kind to bring me a little gift of her sweet Humblebeads.  I just love them!  Aren't they wonderful? 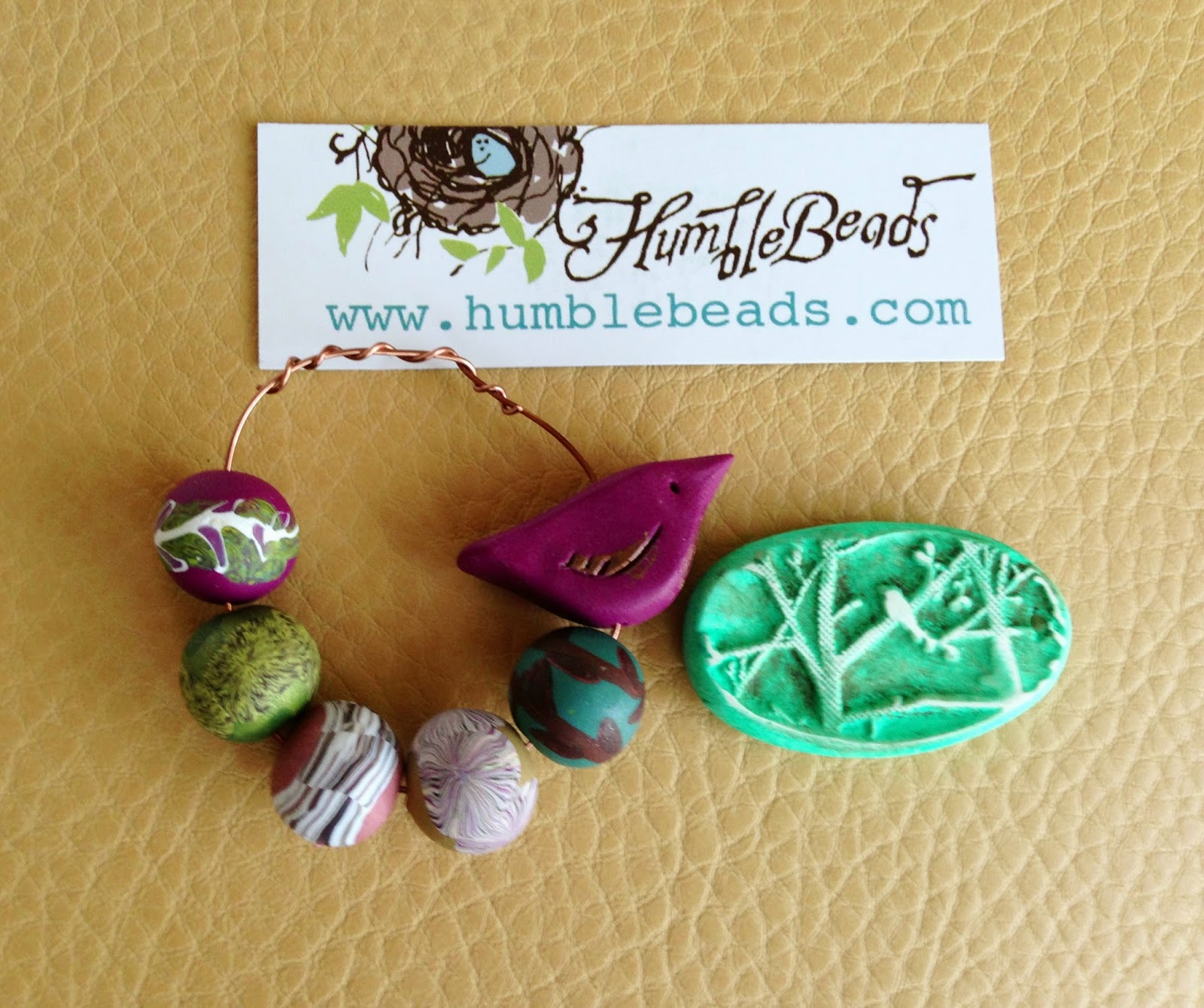 On my way back to Grand Rapids I took the advice of Tom and Nancy from the Fargo homebrew club and stopped off at Virtue Cider in Fennville, Michigan.  It was only a few miles out of the way and well worth the stop.


Virtue Cider was founded by Gregory Hall who served as the Brewmaster at Goose Island Beer Company from 1991 to 2011.  After he left Goose Island he turned his focus to ciders... touring and tasting at top cider makers in England and France.  Virtue is very much inspired by the farmhouse ciders of Europe...tending overall to the dryer side.  They source their apples from Michigan and are doing a lot with barrel aging. 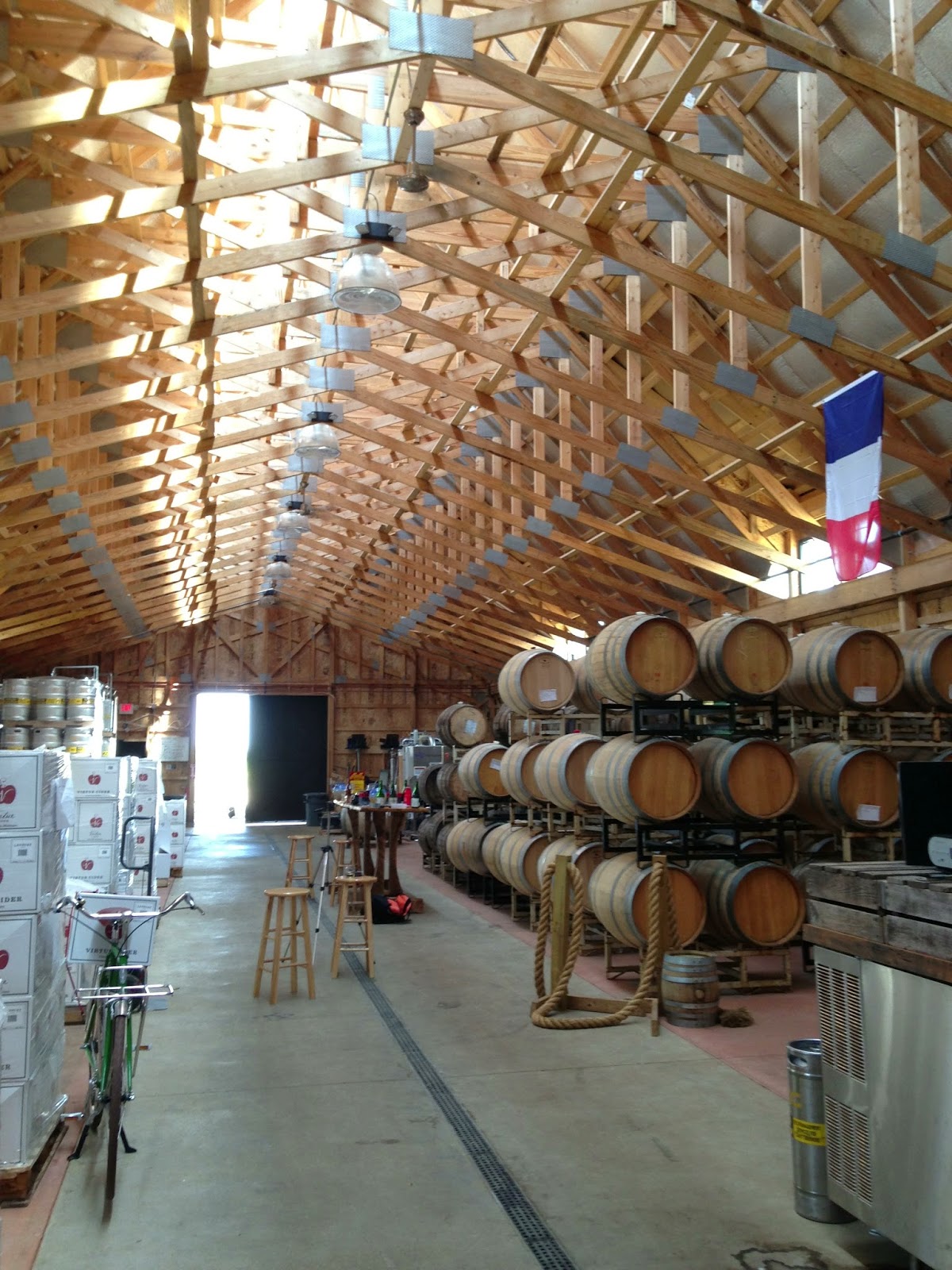 I got to taste six of their ciders (tasting is free) while I was there.  I started with their draft only Red Streak, a dry English style cider and followed that with the Ledbury, which is an English style medium cider.  Both were a little too dry for my personal taste but nicely crafted.  The Ledbury is actually fermented with native yeast adding a little funkiness to the mix.

My two favorites (and the ones I came home with) were The Mitten and Cidre Nouveau.  The Mitten is a mixture of last season's best cider aged in bourbon barrels and the new season's fresh pressed apple juice. This was probably the sweetest one I tasted and a really nice and drinkable cider.  On the other end of the spectrum was the Cidre Nouveau, their first cider of the season that is done in the French Sparkling style.  It's also fairly dry but I think the bubbles do something to balance that out a bit.  I'm looking forward to trying this one with food.

The other standout for me was the Sidra de Nava which may be the strangest cider I've ever tasted.  That's not necessarily a bad thing, but it was really different.  It's a Spanish tart cider that has a very strong lemon flavor and a dry finish.  I enjoyed it but never would have identified it a cider on a blind taste test.  In all honesty, I don't remember the sixth cider they gave me... it wasn't on the tasting list and the bartender went and poured it from another room so I never saw a bottle or anything.

After much of the day out on my own adventures, I ended my Thursday with the opening toast and welcome reception followed by a tasty tapas dinner with fellow brew club mate Mike and Eric. 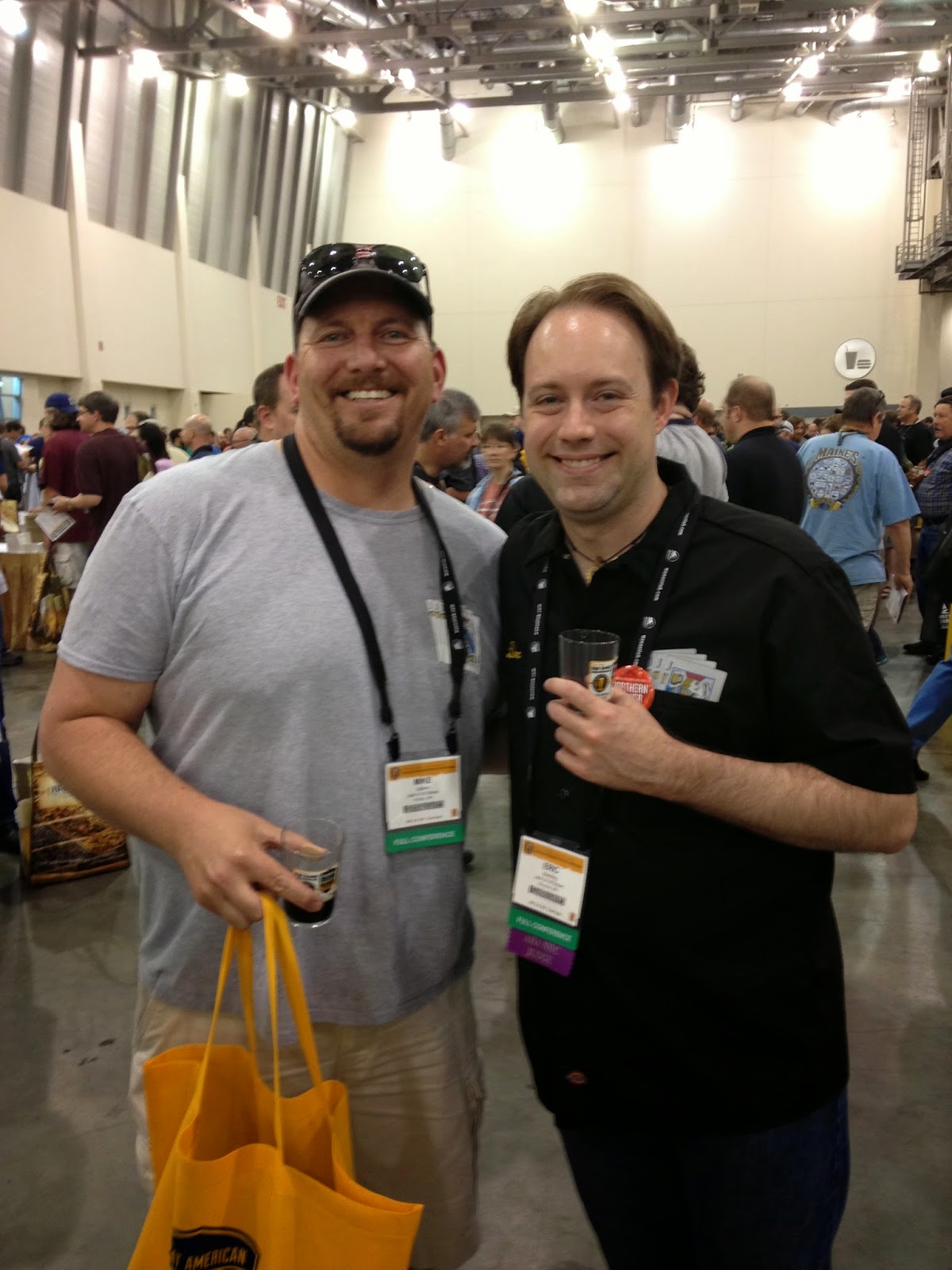 Posted by Sarajo Wentling at 7:00 AM